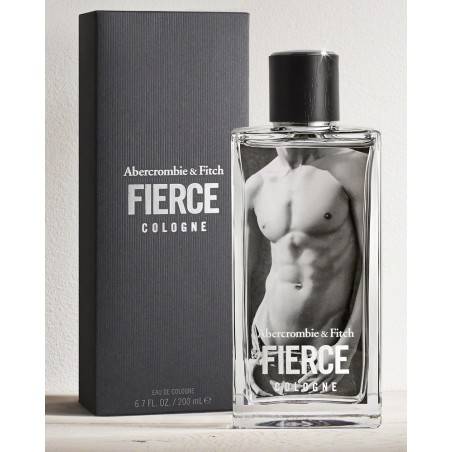 Same unmistakable scent with an all-new look. Fierce epitomized sexy and became the most craved and sought-after scent in the U.S. and still is today. It isn't subtle. It doesn't hold back. And it's up for anything. Be unmistakable. Be fierce. Imported, Dermatologist Tested. Contains alcohol.

Read More Got it
×